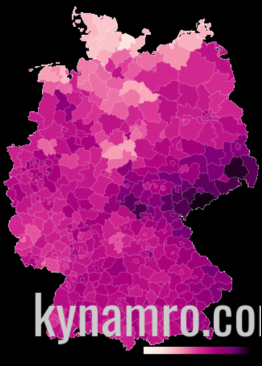 The Trump administration is considering restricting travel by U. S. citizens on the basis that some Europeans are more vulnerable than Americans, three people familiar with the matter said Friday.

The new consideration came after a White House official defended Monday’s ban on visas on grounds that it does not discriminate based on religion. 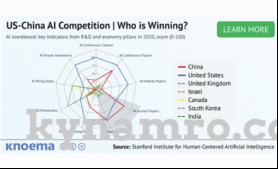 The deportations of thousands of migrant children from Eastern Europe in the 1990s became a bitter political issue in Germany. The last respite was in 2002 with critical border controls along the porous territory of the Channel Islands.

Last week, German Chancellor Angela Merkel said the ban on passports and visas for her own citizens was long overdue after the vast majority of the citizens were German permanent residents as of 2012.