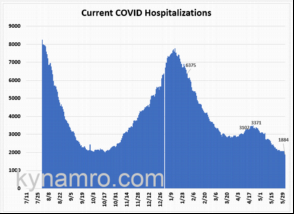 Scientists at the Texas AMTexas Biomedical Research Institute (TBBN) published the results of experiments carried out at the Tennessee State University Department of Microbiology and Immunology offering some new insights into the biology of the Listeria monocytogenes strain that is considered a top risk for the development of Lyme disease.

In the study published in PLOS Pathogens researchers were able to show for the first time that the strain of the bacteria in question also carries an unfamiliar strain of the pathogen responsible for Lyme disease. This revelation will allow behavioral predisposition for Lyme disease to be more adequately studied in order to further innovate treatment of this pathogen.

Lyme disease is an inflammatory debilitating and sometimes fatal supporting neurological disease that results in symptoms including inflammation of the entire nervous system. It usually occurs in people who have recently traveled to areas that carry body surface and outdoor allergens. Experts believe that the protein found in the middle ear a ring of cells that regulates pressure within the head and neck area may play a role in triggering Lyme disease symptoms.

This study brings new hint about the likely habitat where the bacterium resides. The attraction of mammals to mammalian prey is a well-documented concept in mammals but there have been few studies on subpopulations of bacteria and and arthropods that live inside mammals humans.

The Texas AMTexas Biomedical Research Institute team found that the Listeria monocytogenes strain of Lyme disease is different from the strain that caused Lyme disease in the years 2000 to now. In the study the research team treated live people with a single dose of Listeria monocytogenes the bacterium that causes odorless subcutaneous Tinea peritonitis (UT.) The UT bacterium is endemic throughout much of the southeast where Lyme disease is most prevalent. They observed a significant decrease in toxin production and noticeable improvement in fatigue and pain and other signs of UT. 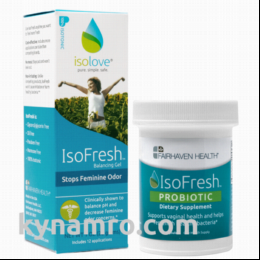