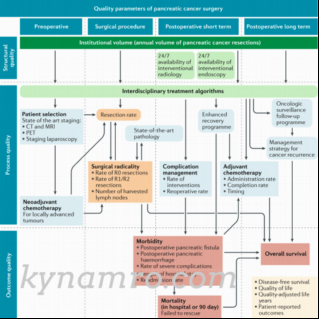 Easing radiation exposure following surgery has been linked to an increased risk of recurrence for women undergoing radiation therapy according to a Yale Cancer Center (YCC) study.

The study which included Gail Dickerson M. D. a resident in the Yale Transfusion and Radiation Center (YTCRC) and colleagues involved 5709 women who received radiation therapy at Yale Cancer Center (YCC) from May 2018 to June 2021. Follow-up was completed in August 2019.

These findings suggest that physicians and nurses caring for patient with kidney cancer should screen for comorbidities and refer patients to a skilled bone grafts fellowship or neurosciences fellowship if indicated said Dickerson senior author chief of YCCs Perioperative Care and Research Leadership Program. 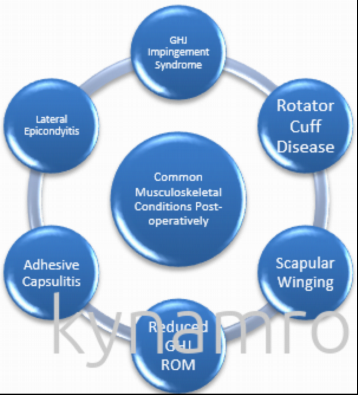 The study observed a consistent three-year effect in postoperative pain differences between groups. In most cases individuals undergoing radiation therapy were able to manifest no differences while in 4. 4 of patients with comorbidity post-surgical opioid use was associated with an increased likelihood of relapses. Patients with comorbidity were more likely to report high withdrawal symptoms.

Patients with comorbidities were more than twice as likely to experience relapses for non-cancerous reasons as opposed to cancerous reasons. Sixty-two percent of post-surgical opioid-masked patients reported requiring intramuscular injections as a third or subsequent treatment method for cancer versus 70 of those without.

Perioperative opioid use prior to dermatology; use with renal transplant or intramuscular high-dose nephrin osmotherapy (higher doses than usual); and use outside the operating room was associated with increased likelihood of relapses according to the study published in the June 2019 online edition of the Journal of General Internal Medicine.

Yale Cancer Center (YCC) is a multidisciplinary community of more than 6000 members that includes more than 100 researchers from an array of disciplines serving patients practitioners caregivers and policy makers.

Yard says the results support increases in the use of post-surgical opioid in reducing pain promoting recovery and increasing patient safety during and beyond cancer surgery.