Peoples physical states may influence our choices of foods 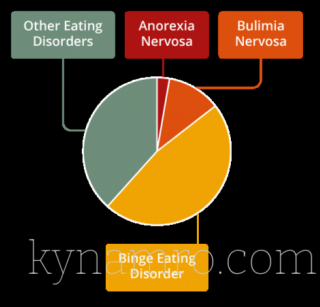 Human beings possess what is known as finished state of physical states-the feeling of fullness when eating a meal. Previous studies have suggested correlations between completion of somatosensation and health and well being but no one has examined whether physical states affect food preferences for example.

In a study published in the Journal of Eating Disorders 38 healthy adults completed a questionnaire assessing their relationship between particular physical states and preferences for nutrients through food choices such as high and low fat diets. Participants also rated their overall physical state on a scale from 0 (not feeling any fullness) to 5 (very satisfied). Participants also rated how much they enjoyed their meal. Initially food-preference scales were to be expected to show eating patterns that were highly self-centered. Based on participants scores over time well-being behaviors could be determined. Interactions between physical states and food preference were then measured.

After an average of nine months consistent with food preferences no significant differences between the different levels of what was considered high very satisfied or very satisfied food panic-preference among participants. In such cases the participants reported feeling less anxious about eating. Participants reported feeling slightly less bad because of eating disorders and high-fat diets than their counterparts who had no eating disorder.

The perceived satisfaction ratings of this and other eating states were calibrated to food preference by asking participants how often and what intensity of food they chose.

Lead author Dr. Jennifer Pacek from the Department of Human Physiology Nutrition and Metabolism Indiana University Indianapolis commented: Consumers food preferences are influenced by bodily sensations such as fullness hunger and pain which can steer their responses to healthful foods and behaviors.