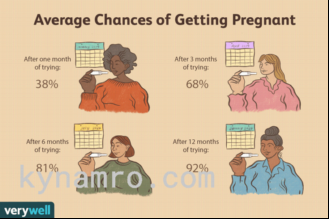 “The prevalence, severity, and timing of fertility problems are worsening in India and South Asia, ” said Ashok Varadkar, Ph. D., professor of UAB’s Department of Population and Reproductive Health and the study’s lead author. “Our project is set to identify gaps in knowledge on infertility, and in research about leprosy/HIV/AIDS related infertility, from the perspectives of women of ethnic, racial, and cultural diversity within both the U. S. and India. ”

The study looked at the 1995-2012 reproductiveCAGE data set, and compared the annual data of fertility with reproductive age, age, and month of conception. 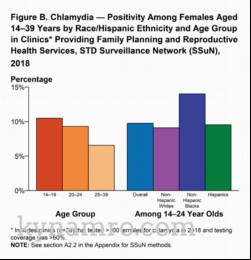 The researchers said the work will help them identify gaps in knowledge about infertility for both U. S. and India.

“Future studies of fertility can shed light on the effect of factors that disrupt fertility and give insights into women’s and female population reproductive health, ” said co-corresponding author Shashankh Haidle, Ph. D., professor of UAB’s Department of Clinical Population Health and Fetal and Reproductive Health.