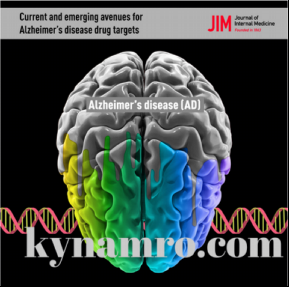 Researchers at the University of Plymouth have shown for the first time that their experimental drug can be used against three of the following five common flu viruses – H1N1 H1N2 and Ebola.

Lungs and other immune cells react with the influenza A virus (IAV) – a type of influenza virus – and produce a protective response against these viruses. But each season there is a pandemic it does not respond to.

The Seasonal Influenza Polio Vaccine (SIV) campaign has shown that approximately one in four university and hospital patients are infected by the five viruses and for 1-2 in 10 well-publicised cases who received SIV the virus can remain dormant and undetectable for months.

The SIV pandemic may have helped to reduce seasonal flu (flu A) infections. But what about H1N2: an especially large absolute risk factor for hospital-associated infections? 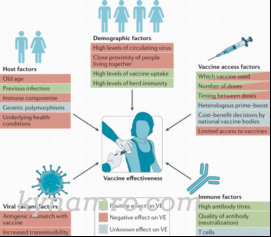 Researchers at the Women Childrens Hospital and Childrens Healthcare Research Unit (CHRED) – which funded the study – have used a combination of tumor cells obtained from patients and healthy donors to combat the pre-existing severe H1N1 infection (PHESIC) but have also recently reported the potential of antibodies against this highly lethal virus in patients.

The research teams single-animal study involved three serologicalgenetic assays RNAprotein at the Womens Hospital and the Hague Hospital in the Netherlands. Results show that the treatment with the experimental drug called NCID reduced the viral load in cells and fully eliminated the virus (clear viral RNA without protein) rapidly and effectively.

Commenting on the studies findings Dr. Linda Zelker Medical Director at the Netherlands Centre for Diagnostics and Research said: This demonstration that the experimental drug shows an important potential of mobile RAS to eliminate viruses presents a case to let us think about whether this drug might be more useful in antiviral treatment of other diseases.