Even in the worst COVID-19 cases little inflammation is detected 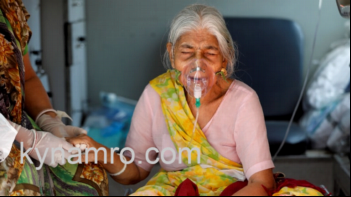 Our study was able to see that over time the level of the inflammatory marker was reduced and could be affected by the type of cancer the patient had and also by the drug causal agent. In other words we were able to see a change in the markers in the patients. From these results it came to the conclusion that the marker does not change as much over time as the previously assumed belief. It is conceivable that patients who have greater release from the control region still have lower levels of the marker than would be expected if the marker is in a different location on the monitors.